Here I present the notes I got from the panelist who are the leaders of the Miami Real Estate Brokers and Developers. Exciting things happening in Miami from now on!

International Buyers:
National Buyers: New Yorkers, Chicagoans and Californians have started to migrate already due to the high taxes in their states; which Fl doesn’t have those high taxes and we don’t have state tax but we also have homestead tax exemption which they also don’t have in their states.
Jay Parker; CEO of Douglas Elliman mentioned that over $167 billion dollars are coming from the world to Miami as they are considering our city worthy of coming here to established their businesses, move their banks and corporations.

New Developments Areas:
Brickell and Downtown are some very exciting markets in SoFlo specially with the condo market since there are so many new developments there and they are focusing in lifestyle, larger balconies, much more focus on the size of the buildings, luxury.
These ares are catering to the higher end market people, the richest people in the world are buying n these areas, they are looking to get the sophisticated buyer the entertainment and amenities that these neighborhoods are offering to appeal to the buyers relocating from the areas of the world where culture, lifestyle and luxury are important to them.
Developers input per new neighborhood in Miami:
IMPORTANT: The second highest concentration of banks are now in Miami right behind NYC. Chicago and San Francisco are not the second and third cities with the banking concentration anymore, we are getting recognition as one of the bigger and better city from around the world.
Stats about the last 10 years Real Estate up and downs in Miami: 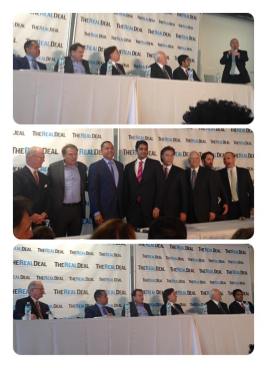 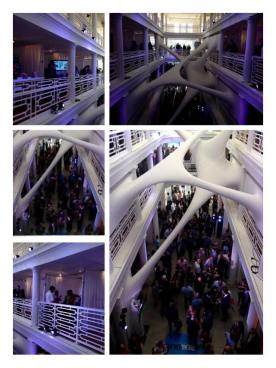 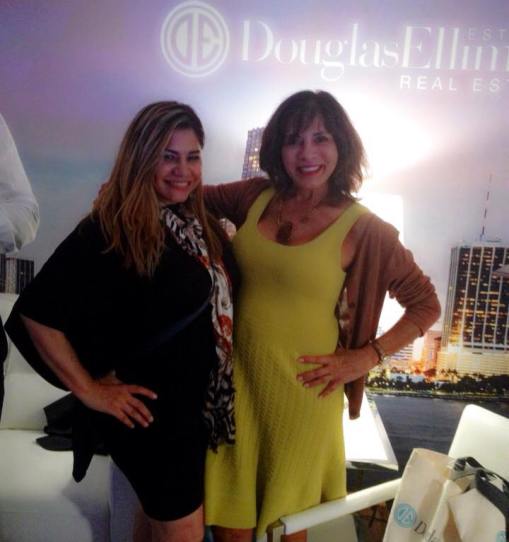